Why Building Your Own PC Is Best

Nothing beats that rush of excitement when you know it’s Newegg knocking on the door. 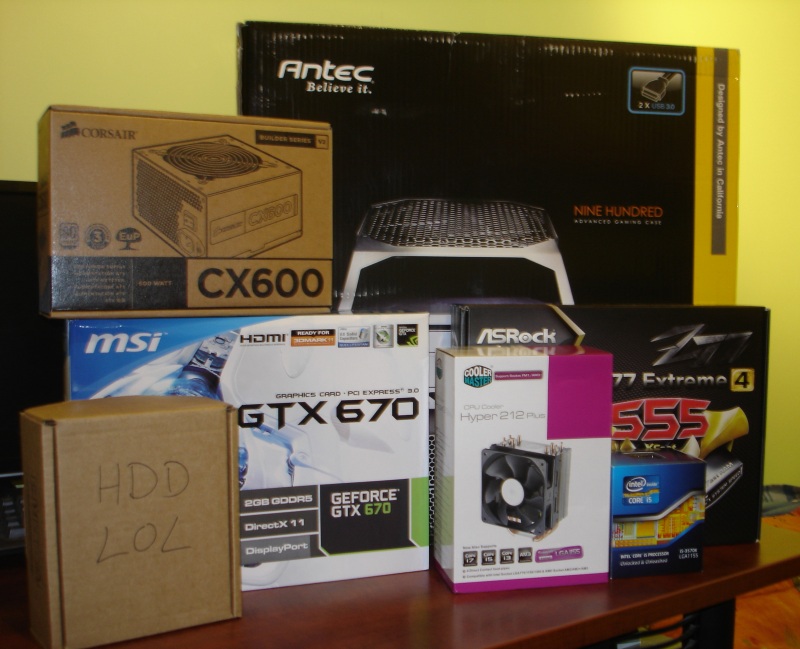 Okay, maybe that Christmas when I was 9 and woke up to a shiny new N64 with Goldeneye and Ocarina of Time, but you get the picture. And the best part is that it’s surprisingly worthwhile to build your own computer.

Building Your Own PC, Pros:

Building Your Own PC, Cons:

But worry not, the internet always has your back. You obviously know how to use it, since here you are. Just ask it politely for answers (of course, not anything that sounds suggestive when spoken aloud slowly, because Rule 34) and you should be just fine.

And while we’re at it, let’s dispel a common fear when it comes to bare hardware: It’s not nearly as fragile as you might think. PCBs are made to flex a fair bit, so don’t be afraid to push a little. Furthermore, the risk of static discharge is completely overblown. Just don’t wear any polar fleece footed pajamas, and you should be fine.

Now, how easy is it to actually build your own PC? Five steps oughta do it. It depends on how I arbitrarily group simple things together of course, but it’s very straightforward. You’ll use two tools as you go through the motions: a flashlight for the nether regions of your case, and a screwdriver for making sure things hold together. Then, take a moment to make a mental map of how everything fits together, and where everything is going to go, because you can dive right in. 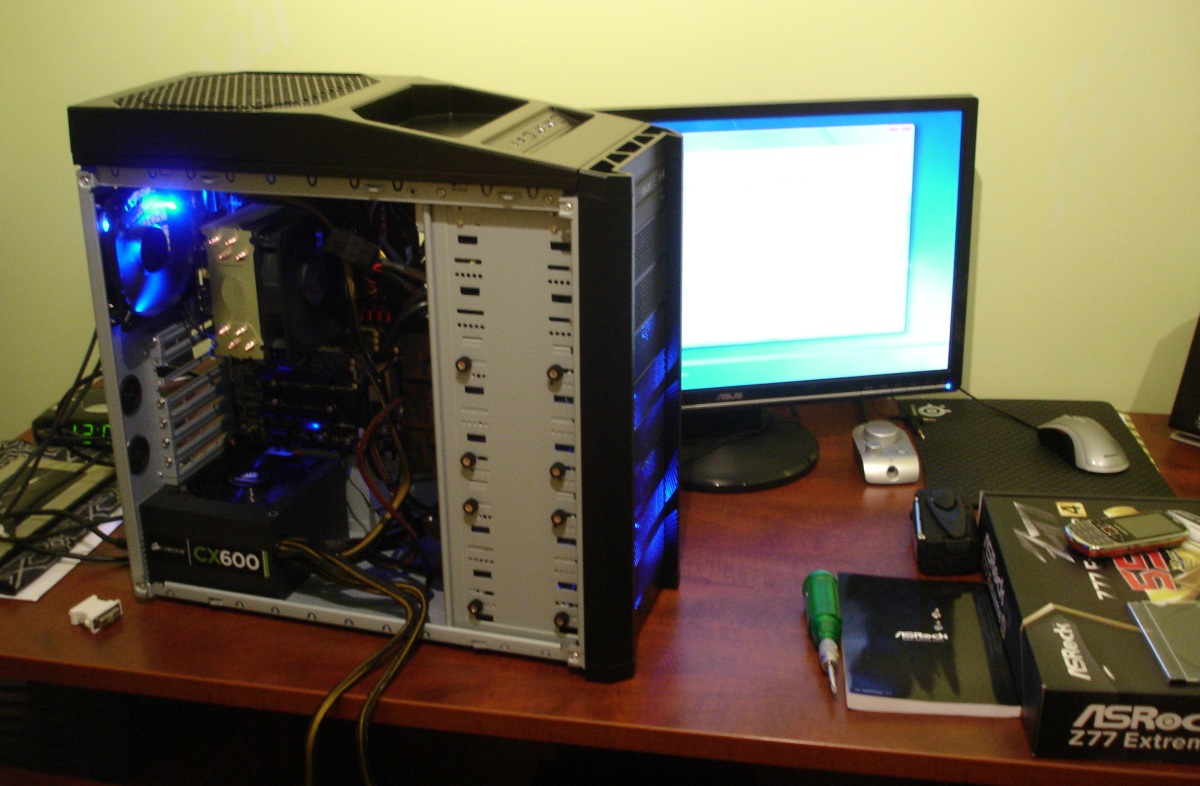 And, we’re done! No, seriously, that’s it.  So long as you can focus on not drooling all over your shiny new hardware, you should be fine. Now, granted, this is a high-level overview of the process that omits many smaller details, so if you’re looking for an in-depth guide, you should probably turn to someone that can take better pictures than me. But the point still stands: the process is simple and anyone can do it, because I believe in your abilities, shady internet-person. 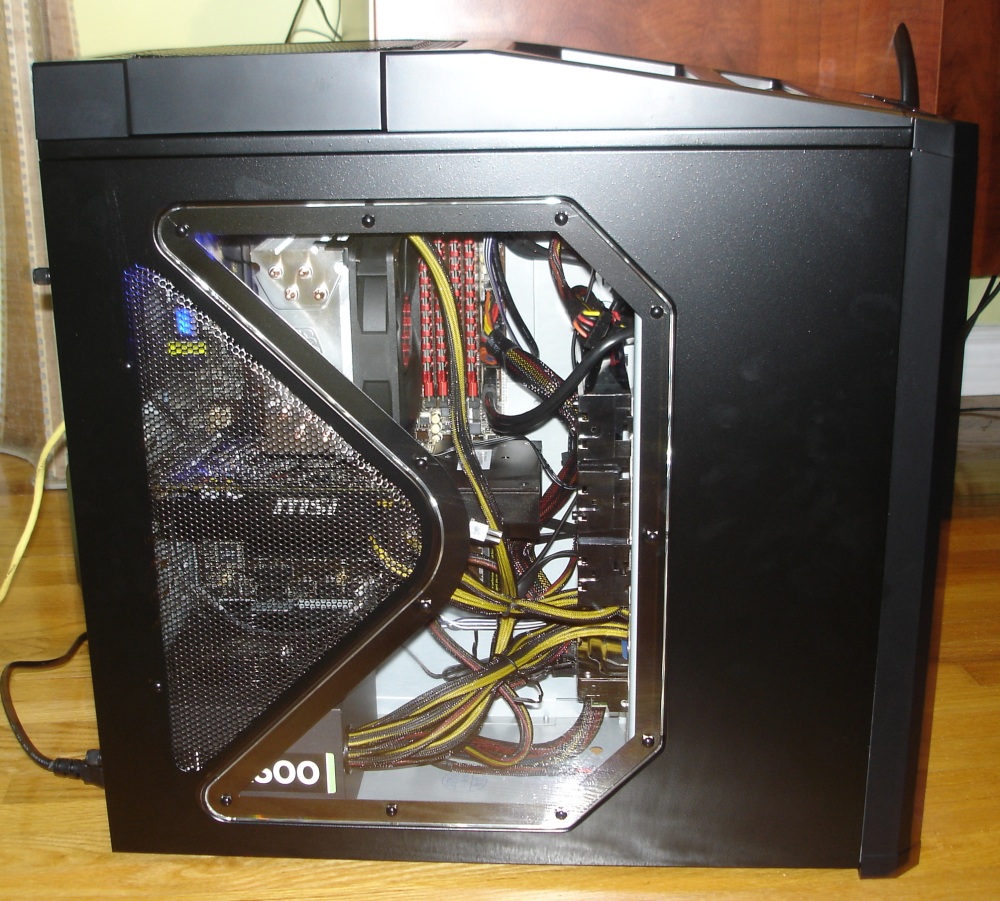